Or so they say. This weekend, Dazed flew out to Lagos, Nigeria for the third annual MTV Africa Music.

Awards and spent a few days and some late nights meeting rap, R&B and kuduro superstars from across Africa: names like Banky W, Fally Ipupa, Daddy Owen, Cabo Snoop and Radio & Weasel, from Angola to Uganda, Democratic Republic of Congo and beyond, all huge stars in their own countries, selling truckloads of records despite rampant piracy and a rickety music industry. These guys are kind of the Jay Zs and Snoops of Africa, basically.

A selection of some of my favourite pictures from 2010-2014, three years working and travelling in China.

Focusing on characters who have seen major change in the country, and minority tribes in their colourful traditional costumes

The Exhibition runs for two weeks from the 17th -28th November 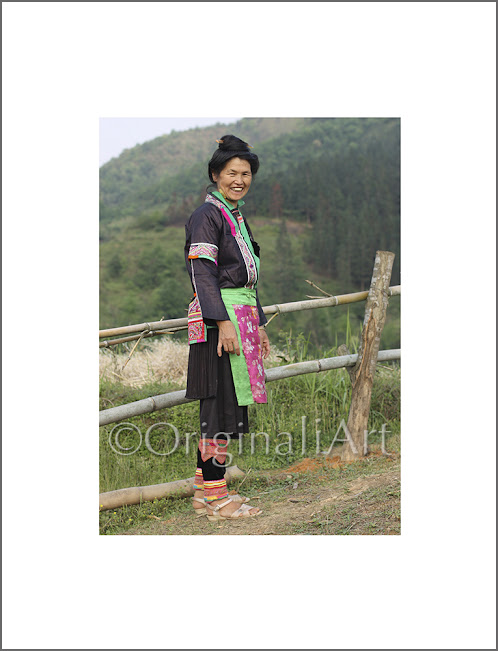 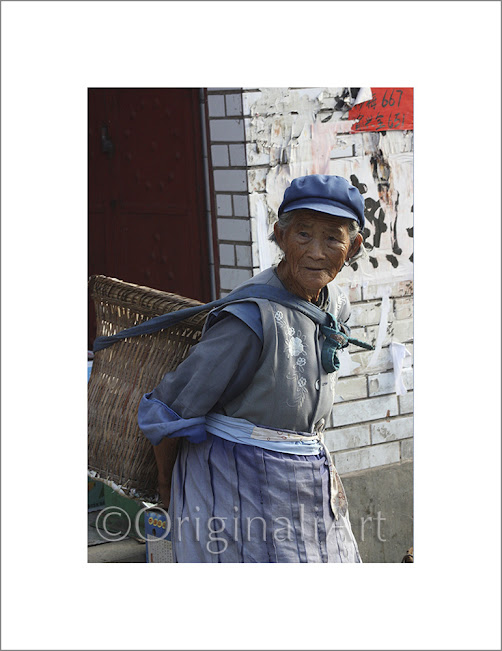 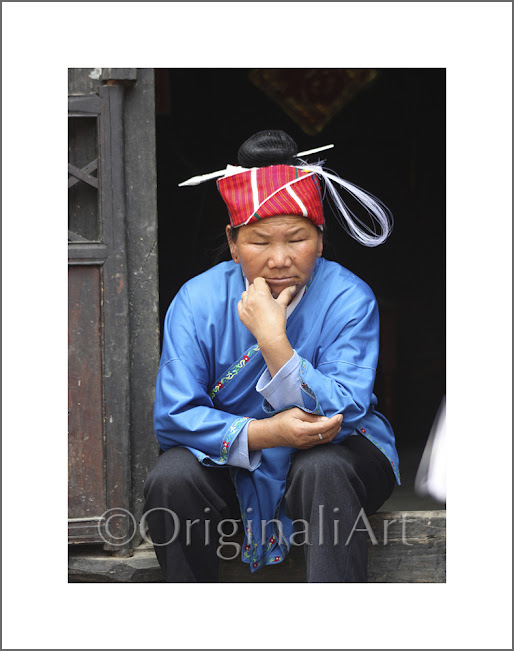 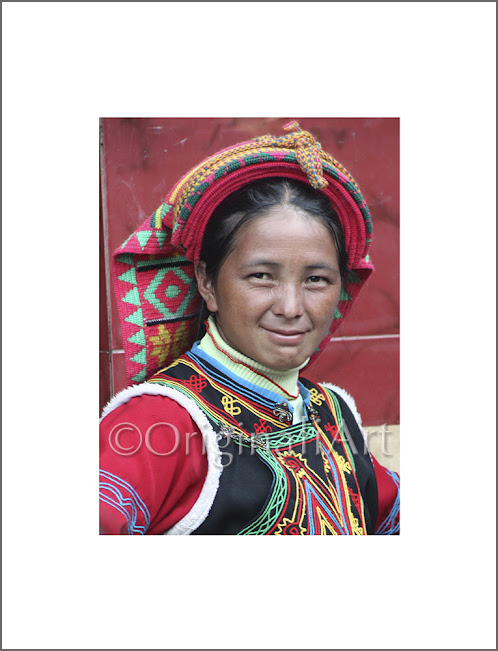 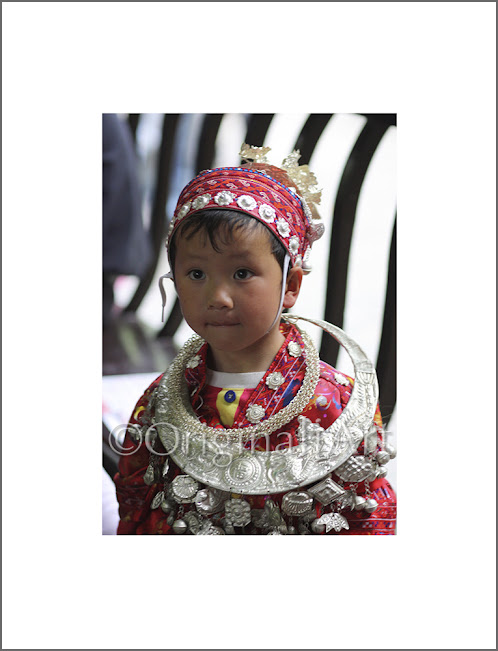 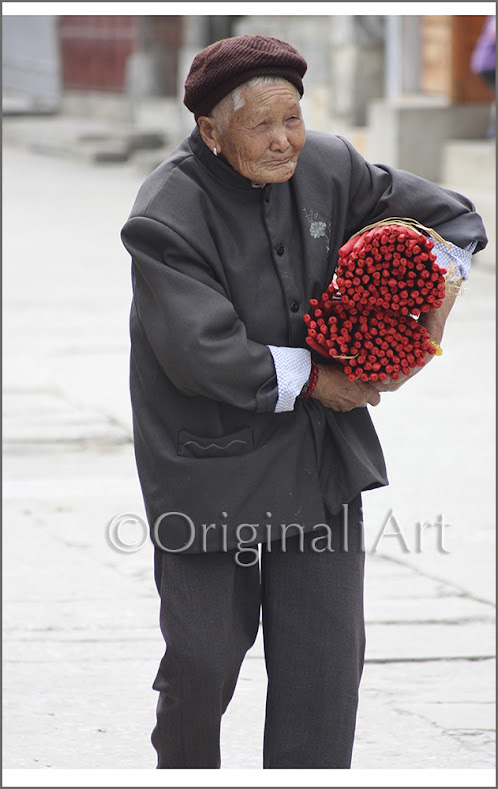 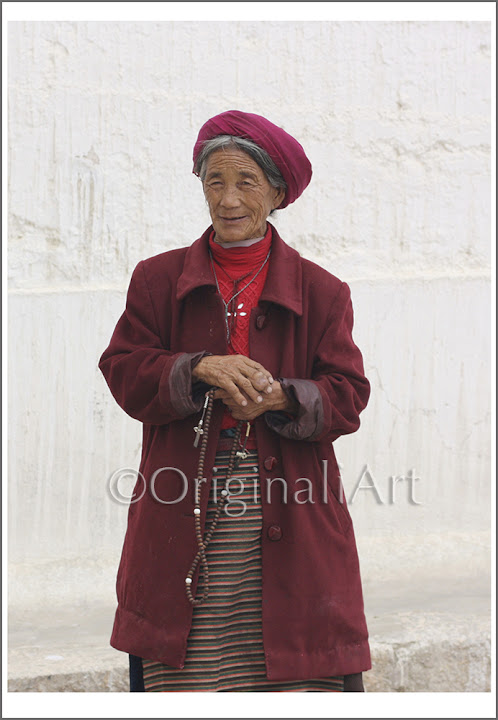